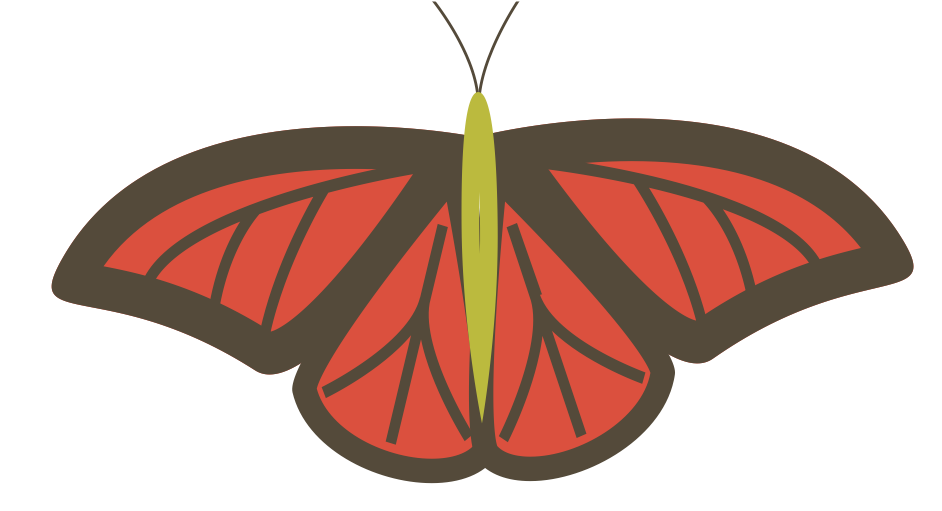 Donate today to transform our streets for tomorrow!

The Minneapolis Bicycle Coalition hosted the city's first-ever Open Streets Mpls event in June 2011 on Lyndale Avenue South. This event drew around 10,000 people and we haven't stopped since. In 2015, there were EIGHT (count 'em, eight!) Open Streets Events on major roads across the city. But we could not have done it without the support of generous supporters. In 2016, there were, again, eight Open Streets Events!

Pitch in today and help make
Open Streets 2017 bigger and better than ever!

The 2017 Open Streets T-Shirts are exclusively for VOLUNTEERS. Get YOURS here!

Click here to donate a different amount or if you'd like to donate
without receiving a t-shirt at the $25 or $35 levels.